Billy is a successful singer/songwriter, and his 2017 album 'Lonely Hearts Club' can be found on Spotify. He also starred in Catalan director Ventura Pons' musical film Be Happy! as David.

He recently also founded his own Weekend Theatre School for young people aged 11-21. More information on KiPA can be found here.

Billy has starred in many BYMT productions over the years including: Stones are Hatching (2006), Great Expectations (2008), and Frankenstein (2008). 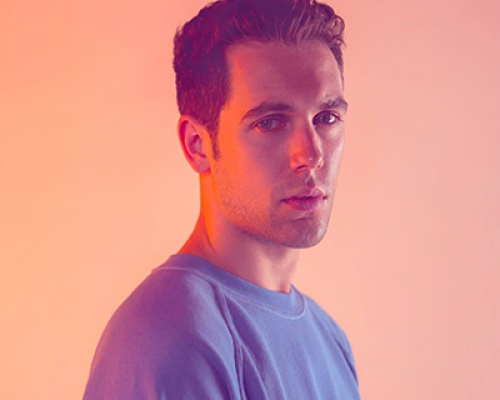