Ben Norris is a poet, playwright and actor from Nottingham.

Two-time national poetry slam champion (2017 BBC Poetry Slam and 2013 UK All-Stars Poetry Slam), Ben has appeared everywhere from Latitude Festival to the Proms at the Royal Albert Hall. His second poetry pamphlet, Some Ending, was published in May 2019 by Verve Poetry Press, and was described by Colm Tóibín as ‘the real deal’, by Andrew McMillan as ‘moving, witty and beautifully-crafted’, and by his mum as ‘obviously fairly painful to read’.

Ben’s work has been broadcast across BBC Radio, his debut solo show, The Hitchhiker's Guide to the Family, won the 2015 IdeasTap Underbelly Award at the Edinburgh Fringe Festival before touring the UK and Australia, and his first short film, commissioned by Channel 4, was nominated for a Royal Television Society Award. He was also the creative team's Poetry Guru for The Choir of Man. Other commissions include work for BBC Radio 4, Southbank Centre, IdeasTap, Ditch the Label, RHS, and LNER.

He also plays Ben Archer in The Archers on BBC Radio 4. 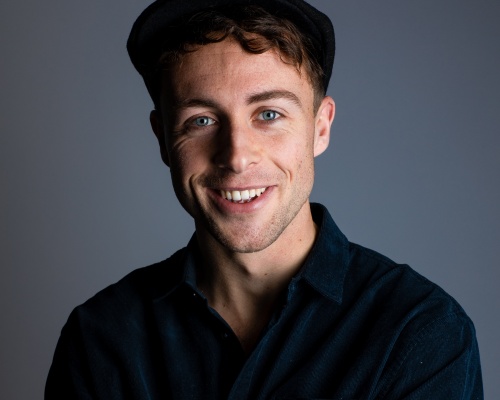