Bella trained at The Royal Central School of Speech and Drama in Musical Theatre obtaining a distinction in her MA having completed her BA (Hons) in Music at The University of Southampton and a DipLCM (Distinction) in Musical Theatre. A keen pianist from age seven and tutored by Reginald Thompson, she now largely works as a composer and vocalist across London. She is also the composer of the musical theatre writing duo Barlow & Smith.

As Composer for Barlow & Smith, with lyricist A.C. Smith the duo have been commissioned to write for two-time Olivier award winning actress Janie Dee for her show Dream Queen (as part of the the London Festival of Cabaret), were heard on Graham Norton's BBC Radio 2 show, Guest for Kerry Ellis, wrote for One Night In Chelsea (site-specific show, directed by Alastair Knights), and recorded their debut album Christmas In The City with producer Ian Shaw (now available on iTunes), and had their brand new musical Lock & Key (directed by Adam Lenson) produced at Vault Festival in 2018.

​Barlow & Smith together with London Playwrights Blog have launched a brand new writing initiative WMTI - Woman in Musical Theatre Initiative - which has been set up to help support female writers in all stages of their careers. Their first fundraising cabaret took place February 2018. They have also been commissioned by the Canales Project for Hear Her Song, a fantastic project honouring incredible female leaders from the United Nations, with songs from 10 female composers. The songs will be heard in Concert in Wolverhampton, Washington and New York in 2019. 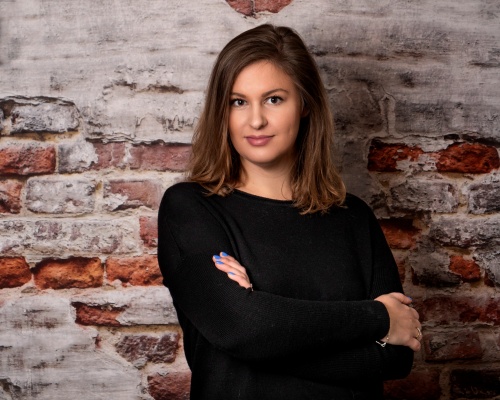