Antony Hansen has appeared in many shows including: A Tale of Two Cities (Charing Cross Theatre), Wicked (Apollo Victoria), Les Misérables (Queen's Theatre), Phantom of the Opera (Her Majesty's Theatre) and War of the Worlds (Dominion Theatre). Antony was the youngest Joseph finalist in the BBC TV show Any Dream Will Do and was subsequently cast in the touring production of Joseph and the Amazing Technicolor Dreamcoat as the Pharaoh, and then as Joseph. 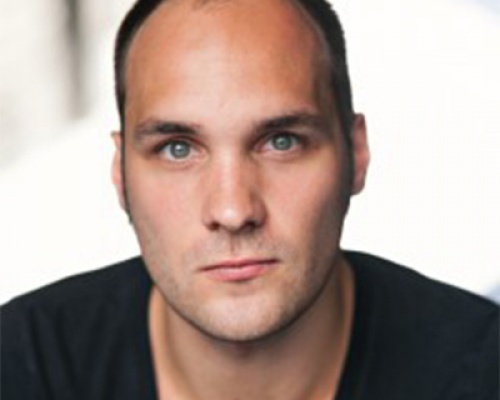