Anton is a Photographer and Videographer/Director who has specialised in theatre and the arts throughout his career.

Anton has photographed for numerous theatre productions including London West End, UK Tours, Fringe shows, and Dance Performance, as well as productions in the US. He also recently filmed and directed promotional trailers for Thoroughly Modern Millie, The Sound of Music, and Jesus Christ Superstar.

Other recent work includes social media content for Disney's West End Aladdin and The Lion King, and for UK tours such as Summer Holiday and Fame. His work has been published in numerous magazines (The Independent, GT magazine, Attitude magazine) as well as on multiple notable websites (Whats On Stage, Off Westend, Evening Standard). His work has also been exhibited at the Victoria and Albert Museum, Old Truman Brewery, Falmouth Polytechnic gallery and Falmouth University gallery.

With BYMT, Anton performed in our production of Peter Pan (2008/2009), as well as working with us as a photographer for a number of events, such as our performance at the 2010 NASUWT Conference featuring extracts from According to Brian Haw. 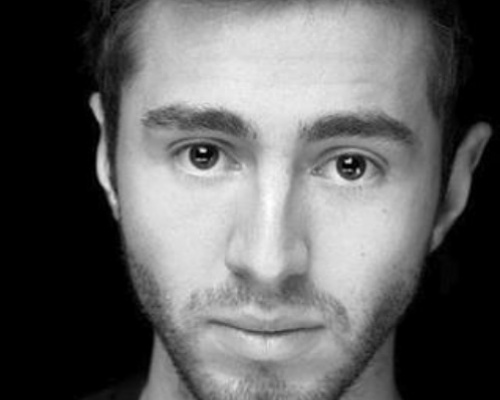