Anna is a Director, Dramaturg and Writer who has worked for over ten years in regional, international and West End Theatre.

Anna is Associate Director on &Juliet the Musical, has worked as Resident Director on Sleepless: A Musical Romance, Resident and Recast Director at Matilda the Musical, and Head of New Work at Selladoor Worldwide. She has been Dramaturg on over twenty shows, and has adapted a number of children’s stories for the stage, including Just So Stories and Guess How Much I Love You. She is currently adapting Dad’s Army for a Theatre audience. Anna has recently produced and run the Selladoor New Writers Programme, and has a number of film and television projects in development as co-creator, executive producer and director. 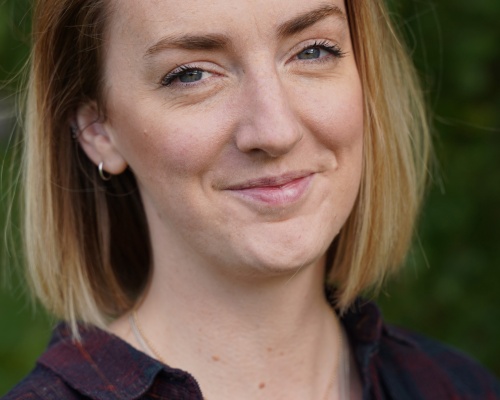