As a stand-up, Andrew has written and performed seven live shows at the Edinburgh Festival Fringe, four of which transferred to the Soho Theatre in London. In 2019 he toured the UK with Friendly Fire, a stand-up show produced by Phil McIntyre Entertainments. He is also the creator of the satirical character Titania McGrath. Under this persona he has written two books and a live show in London’s West End.

His most recent book is Free Speech and Why It Matters, published in 2021 by Constable. 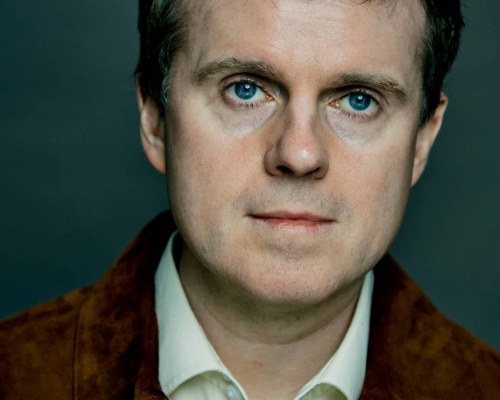