Amy is a professional dance artist, choreographer, creative director and teacher who graduated from LIPA (Liverpool Institute for Performing Arts). Since graduating Amy has worked with choreographers and companies such as; Masters of Movement performing and choreographing for the ‘World of Dance Tour’ in LA, Litzer Bixler , EEE-Motion Company on dance theatre projects: ‘The morning after’….. and ‘It’s a love thing’, ‘Bodies in Urban Space’ choreographed by Willi Dorner, Hinged Dance Company, on three productions ‘The Soloist’, ’Rainman’ and ‘Prisoner 466’, for which she helped assist, Motionhouse Dance Theatre in ‘The Voyage’ as part of the Birmingham Olympic Festival , ‘5IVE’ choreographed by Genevieve Say and later Cique Bijou, dancing for the Boxettes, Rosie Whitney-Fish in‘Eric and Electrodes’, ‘Up and Under’ and ‘A vintage Holiday’, Exzeb Dance Company in their award winning ‘Artism II’ (International FITC Best Digital Instillation), Monix Arts in ‘Survival of the Fittest performed at Edinburgh Festival and MOHO Dance for ‘Emerge Dance Festival’. She has recently worked again with choreographer Willi Dorner for Metropolis – Copenhagen International Dance Theatre and on a separate new project ‘Stratford Living’ in association with East London Dance.

Amy is also a guest choreographer/director for University of Cumbria and University of Lincoln creating original dance theatre pieces such as ‘IMPACT’ and ‘COMING HOME’ and ‘FIGHT OR FLIGHT’ for their 2nd year tour.  She continues to teach and choreograph for JASSPA as well as being Lead Artist for East London Dance project ‘ON THE MOVE’.

Amy has also assisted Jemma Hoadley on Projects with High Flyers / Magpie Dance, in which they are currently working with Royal Opera House.

She has recently started working with Bamboozle Theatre Company , touring the UK with productions of ‘PULSE’ and ‘MOONSONG’, and she’s just finished working with Bodies In Urban Spaces in Fantastic Feat Festival.

She’s looking forward to an exciting summer ahead; Choreographing for Opera North Youth Company and British Youth Music Theatre, then returning to tour with Bamboozle Theatre Company in the Autumn. 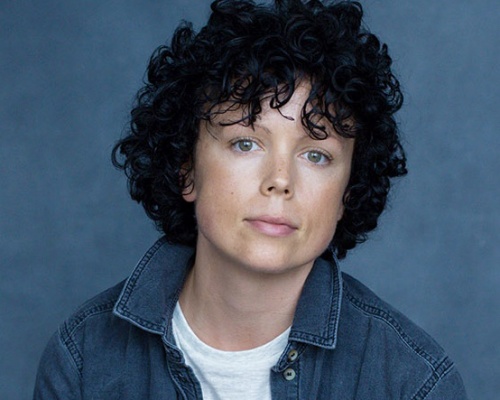