Amber-Rose trained at Rose Bruford College of Theatre and Performance graduating with an MA in Theatre for Young Audiences, and Gloucestershire University graduating with a Performing Arts BA Hons Degree. Amber-Rose has a vast amount of experience in the arts industry, having spent 6 years working as an actor, theatre producer and director. Specialising in making work for children and young people, she has administrated and performed in with 5 productions nationwide, visiting venues such as the Lyric Hammersmith, The Albany and Arts Depot. She is still currently involved in the making, producing and directing of work for children and young people with Lots of Odds Theatre Company, and is an associate artist of Half Moon Theatre, and visiting practitioner to Rose Bruford College.

Her passion for performing arts has led her to perform Shakespeare at Sadlers Wells Theatre; feature in a number of music videos and short films, and has performed alongside Keira Knightly; as well as facilitate and devise a show with Floods of Ink, performed by 21 young people to celebrate the opening of the Victoria & Albert's museum Sackler Courtyard on Exhibition Road; lead drama workshops in schools across the UK in association with MIND charity and has written and directed over 5 brand new musicals with over 250 young people! 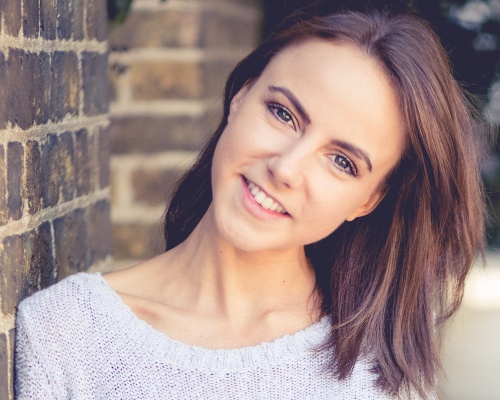