Alexander Rudd is an award-winning British composer who works on a variety of projects and commissions.

Rudd was awarded the UK National Young Composer of the Year competition in 1997 aged 16 and went on to Study composition at Trinity College Of Music (London). He graduated with a First Class Honours Degree and was the recipient of the “Silver Medal”. He has built up a reputation composing for film and theatre and the concert hall alongside conducting, collaborating with visual artists and performing internationally as a singer pianist.

Alexander has been the featured UK Composer in the International Artists Workshop for the European Union. His concert works have been performed throughout Europe, UK and the U.S.A. 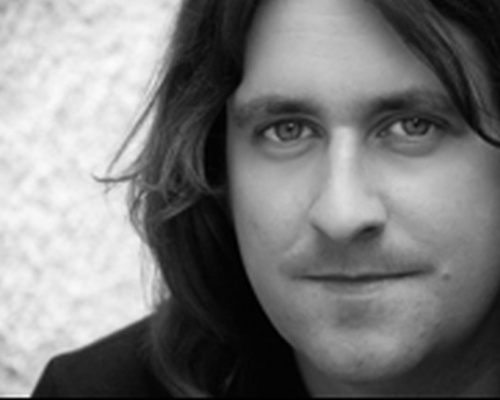