Alastair has spent his career working in the creative industries. Since 2015 he has been Chief Operating Officer at Hawkins\Brown, an internationally-renowned architectural practice of over 250 architects, interior designers, urban designers and researchers with studios in London, Manchester, Edinburgh and Los Angeles. Before joining Hawkins\Brown he spent ten years in the commercial television sector, working in strategy and corporate development roles at Channel 4 and Endemol, before becoming Managing Director of the commercial division of the Royal Opera House. Alastair has been a Trustee of BYMT since 2015. 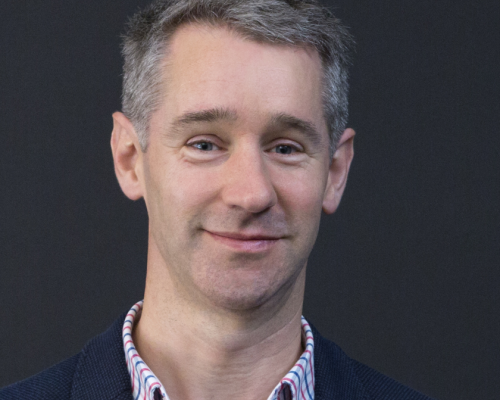