Engaging and inspiring, this play keeps the audience captivated from beginning to end, following the journey of ‘the Boy’ and his toy velveteen rabbit. This simply structured storyline keeps not only children in the audience engaged, but adults too. Their relationship is tested and trialled through thick and thin, including when ‘the Boy’ suffers from scarlet fever and also as the velveteen rabbit has doubts over what is real, and what is only child’s play.

The minimal use of dialogue captures the Boy’s ‘Toy Story-esque’ world, allowing the audience to be captivated by the physical theatre used. There are some marvellously magical moments between the two flawless actors, Christian Roe and Syrus Lowe. Roe’s Stanislavski-style rabbit was faultless as he exerts such truth behind his eyes. His Benedict Cumberbatch / Arthur Darvill ‘vibe’ and highly expressive face really made him stand out as an actor to watch for the future.

Wilkie Branson’s choreography is an absolute joy to watch and captures the childish snapshot well. I really savour Purni Morell’s overall direction as I feel his interpretation is stimulating and inventive. The simple props are used imaginatively and are thoroughly believable, as one of the younger audience members demonstrated, as they questioned rather loudly, mid-scene, ‘Is that a real fire?!’

I feel over all, this production is cleverly designed, created and performed and will be appreciated by all ages, as within this elegantly simple piece, there are definitely a variety of relatable levels. Although the start drags on slightly, children will enjoy the visual excitement, whereas adults have a chance to escape back to their childhoods.

So find out for yourself whether the velveteen rabbit is real, or simply just a toy...

The Velveteen Rabbit is playing at the Unicorn Theatre until April 19. All the info is here: https://www.unicorntheatre.com/the-velveteen-rabbit 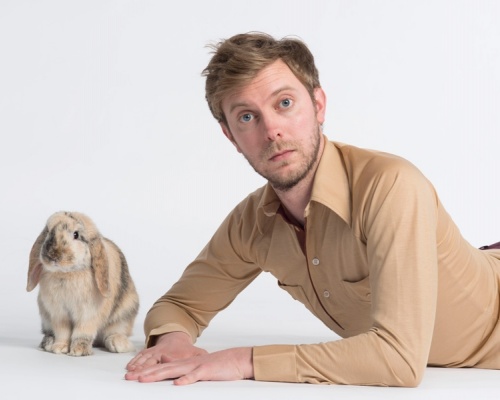