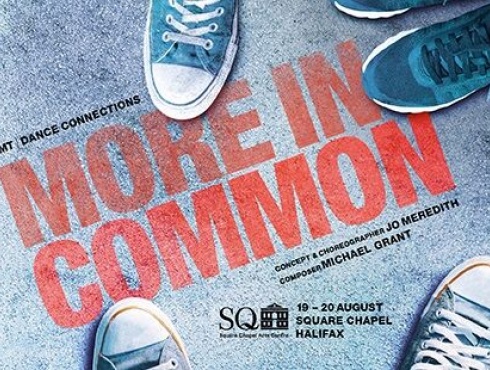 In a world of diversity and the current climate we live in, Jo Cox stood as a beacon of hope for a divided country and truly believed “We have more in common than that which divides us”.

Set against the tumult of our current political climate, Dance Connection3: More in Common presents a brand new contemporary dance-musical with an intricate and evocative musicality exploring how in this divided world, music and dance can bring people together.

Jo Meredith (award winning director and choreographer) has provided us with exclusive incites and inspirations that influenced this musical.
More in Common is heavily influenced by Jo Cox and is an exploration and celebration of the ideals that she stood for and aims to bring people together and do all that can be done to express her sentiment.
Since the performance and rehearsals are taking place just miles from Cox’s constituency, Meredith states “I thought that the ideals that she stood would be an incredible and touching starting point for a dance and musical theatre piece.”

We all stand together with Meredith when she states “I felt ashamed that I had not heard of her before her death.” Cox’s words of social inclusion and community in her maiden speech touched her deeply, particularly since we were on the eve of the referendum and the country was already divided. What seemed most fitting in Meredith’s eyes is that, during her research, she found out that Cox’s was a real lover of musicals, so a performance in her honour is a beautiful tribute to such a woman. 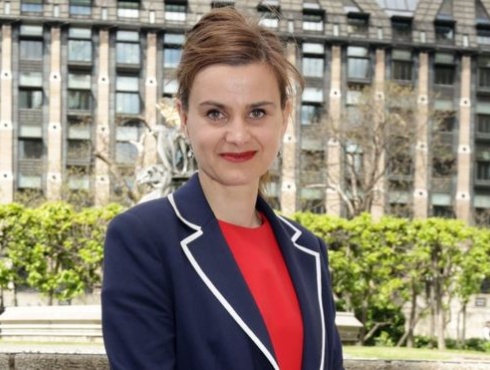 The work will be exploring the three key areas that the Jo Cox foundation are supporting: Loneliness, homelessness and the debate surrounding conflict; both at home and abroad. Each topic will be shown from a variety of viewpoints and perspectives, showing the divisions that litter our society and the things that can bring us together.

What is beautiful about this piece of theatre is that there will not be a linear story in the traditional sense, but it will explore narratives and stories threaded throughout the work. The three main themes will be explored through dance and music, encompassed within narrative strands.
Leading up to the production, Meredith has been posing questions to the cast in order to gain some emotive and personal stimuli in which to develop on in rehearsals. As you can see from their responses below, they are equally as passionate about creating a moving and important piece of theatre:

When did you last feel lonely and what colour is it?

• “It's quite common for me.
I can't really describe the colour but the feeling is downright depressing.
If there was a colour I'd say, the darkest shade of grey.”
• “Loneliness whilst surrounded by other people is often the worst type. I'd say white as there is an absence of colour.”

Name 2 opposites and what makes them different?
• “Good and Evil is a classic, the two are constantly at war with one another. However both need each other to survive since If someone banishes all evil to the unconscious mind in an attempt to be wholly and completely good, it can result in the development of a Mr Edward Hyde-type aspect to that person's character.”
• “ I think playing off the traditional "opposites" listed above and delving into the similarities between seemingly polarising issues is not just interesting in general but is very important in the context of this play. These links between communities and ideals pitted against each other is one of the main things we should highlight and indeed was the topic of Joe Cox's maiden speech.”

What is your experience of homelessness?
• “To be perfectly honest I often find myself looking for something to do when I approach someone on the streets in order to avoid eye contact when I pass. There is no spiteful intention behind this but I imagine this is a selfish action so that I do not feel guilty walking by.”
• “ It's a good feeling helping them, but also it's also quite heart-breaking because you see the same faces every year as well as the new ones, but the worst is when you've come to know them some of them, and then the next time you come down to help you find out that one of them is dead. It's just an endless cycle.”

Although the piece has a serious underlining topic, the show will feature comedy and humour. Humour is a brilliant way of equalising and bringing people together. The work will definitely have playful and light elements within it as we are aiming to represent all of life on stage and playfulness and humour are a part of life!~

The aimed impact is for the audience and cast to leave with the different viewpoint and perspectives on familiar topics. “I’d love them to be moved and feel empowered by the knowledge that we all have more in common than which divided us”.

Peforming so close to Cox's constituancy, at the Square Chapel Arts Centre, YMT hopes to bring hope and light in a still mourning area. 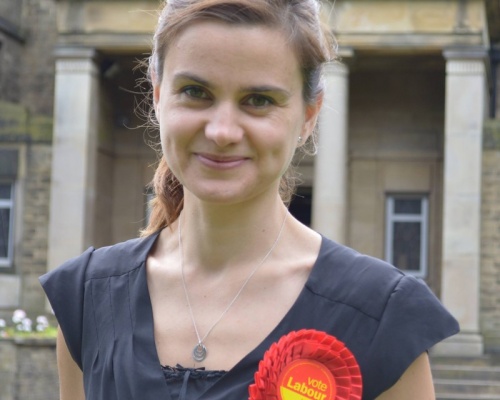