What can audiences expect from the show?

Most people’s expectations of Gulliver’s Travels are based on the abridged version we all read at school, or the various adaptations we’ve seen over the years. The focus always seems to be on Lilliput and Brobdingnag, where Gulliver encounters a race of tiny people and a race of giants respectively. But there are plenty of other islands he visits on his various voyages, which I was keen to represent. My favourite is Laputa, the flying island.

Why is this show unique?

Duke Special’s music for this show is really exciting. There’s always been a theatricality to his work, and the genre just seems so natural for him. Then there’s Swift’s story itself, which is endlessly surprising. It’s exactly the kind of show I’d want to see. But I would say that, wouldn’t I?

What are your influences for this show?

That’s a tricky question. I usually only ever become conscious of influences after the thing is written. But thinking about it, I can see elements of Mervyn Peake in the more fantastical moments, particularly in the way I’ve tried to combine darkness with comedy. There are also a number of Shakespearean allusions in the piece - I hate talking about my own writing, though;  I end up sounding really self-important. So thanks for that.

Can you describe the show in three words?

No. And if I could it wouldn’t be worth seeing.

What are your favourite musicals?

I really love Satyagraha, Philip Glass’s minimalist opera about Mahatma Gandhi. Does that count? My favourite musical is probably Little Shop of Horrors, mostly because it manages to be heartfelt without falling into the trap of sentimentality. And any show in which the protagonists are eaten is bound to be a success. 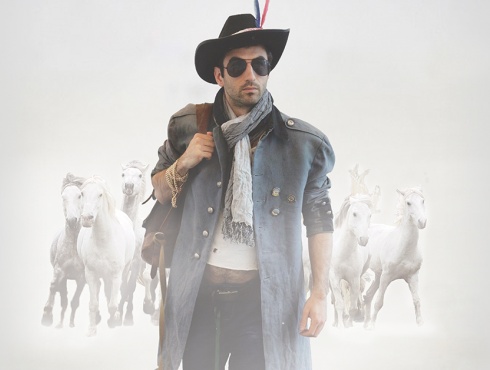 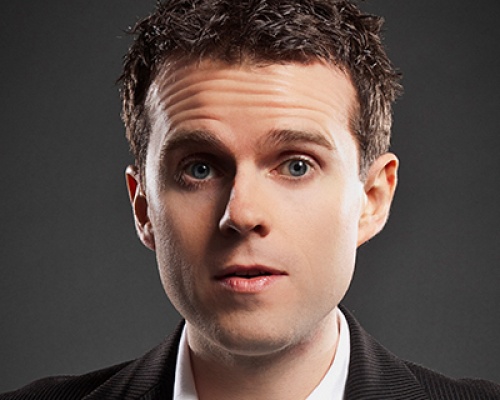