What Paperboy did next. Following the smash-hit musical Paperboy that had 2 sell-out runs at the Lyric Theatre Belfast in 2019 and 2018, this new witty, heart-warming and coming-of-age show explores much-loved Northern Irish writer, Tony Macaulay's, second memoir Breadboy with music by platinum-selling singer Duke Special and lyrics by stand-up comedian Andrew Doyle. It will be performed from the 28-31 August at the Lyric Theatre Belfast.

It's Belfast, 1977. Elvis "The King" Presley is dead and a 14-year-old boy wearing Denim aftershave has just been appointed breadboy in the last Ormo Mini-Shop in the world, delivering bread to the residents of the Upper Shankill in Belfast on Saturday mornings. He's all grown up now, so he is, and nearly shaving. The Bee Gees fill the airwaves, everyone is in love with Princess Leia, and Breadboy's love of peace and pets is soon rivalled by his interest in parallel universes and punk... and girls, especially Judy Carlton who sits opposite him in chemistry... 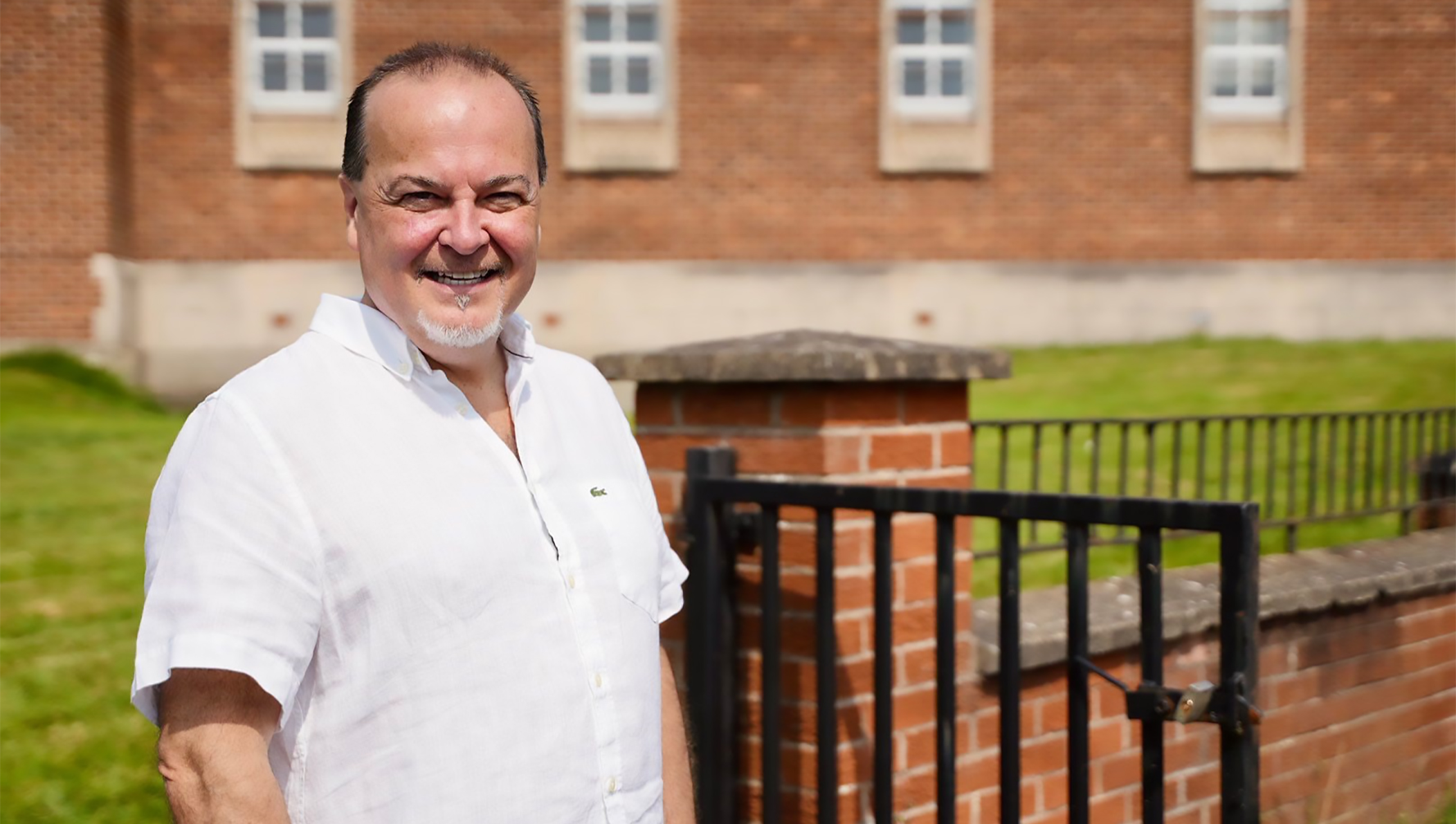 Writer Tony Macaulay says "When I was a child I dreamed of travelling through time to the past and the future. In 2018 and 2019, when British Youth Music Theatre brought my first memoir to life at the Lyric Theatre, it was like time travel. From the first rehearsal to the final curtain call of Paperboy I couldn't quite believe I was seeing my childhood brought to life on the stage. Now Duke Special and Andrew Doyle have created a beautiful and authentic adaptation of Breadboy, directed with brilliance and love by Steven Dexter and Dean Johnson, and it's thrilling to see so many talented young people bringing my teenage years alive. I can promise you Breadboy is like jumping into the TARDIS with Doctor Who and travelling back in time to Belfast in 1977... It tells the story of how ordinary people not only survived, but tried to live with joy and hope during a traumatic time in our history. I’m sure you will notice themes that resonate in 2022, as we continue on the long road from violent past to present peace toward future reconciliation."

This idea of time travelling is definitely something you can see in the rehearsals of Breadboy. One day, the young cast went on a bus tour around West Belfast to understand the history of the musical and take a walk down memory lane with the writer himself. It was a day full of dancing, singing and travelling to significant places in Tony's life. A lovely moment of two generations connecting and learning.

Don't miss out on this phenomenal show! Only a few tickets left for Breadboy! 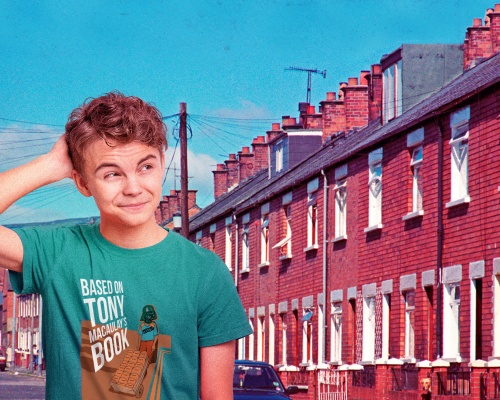