Teenage kicks and tatey bread in Belfast this summer!

BYMT's Summer Season 2020 promises to be absolutely stunning! And one of our flagship shows will be the rip-roaring musical theatre adaptation of Breadboy, the second memoir of much-loved Belfast-born writer Tony Macaulay. 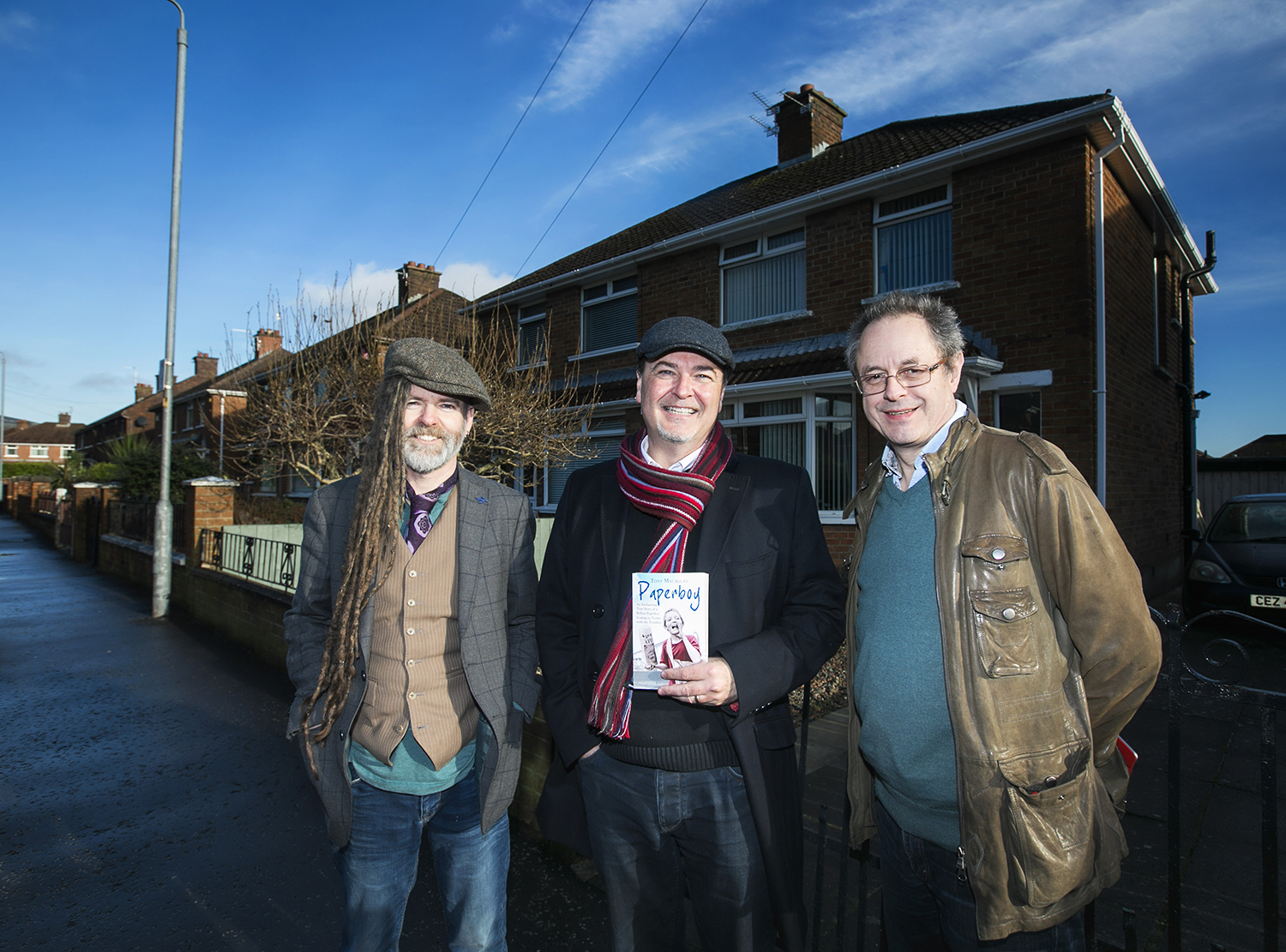 We have already staged Tony’s first memoir, Paperboy, that had immense success and two sold-out runs at the Lyric Theatre Belfast in 2018 and 2019. This heart-warming, coming-of-age musical followed the story of 12-year-old Tony growing up in Belfast in the 1970’s, working as a paperboy during The Troubles but more interested in things like Doctor Who and the Bay City Rollers.

The show was brought to life by an acclaimed team with music by platinum-selling singer and songwriter Duke Special, lyrics by stand-up comedian Andrew Doyle and direction by Steven Dexter and Dean Johnson. But the performers were young people aged 11-21 from Northern Ireland, Ireland and all over the UK. 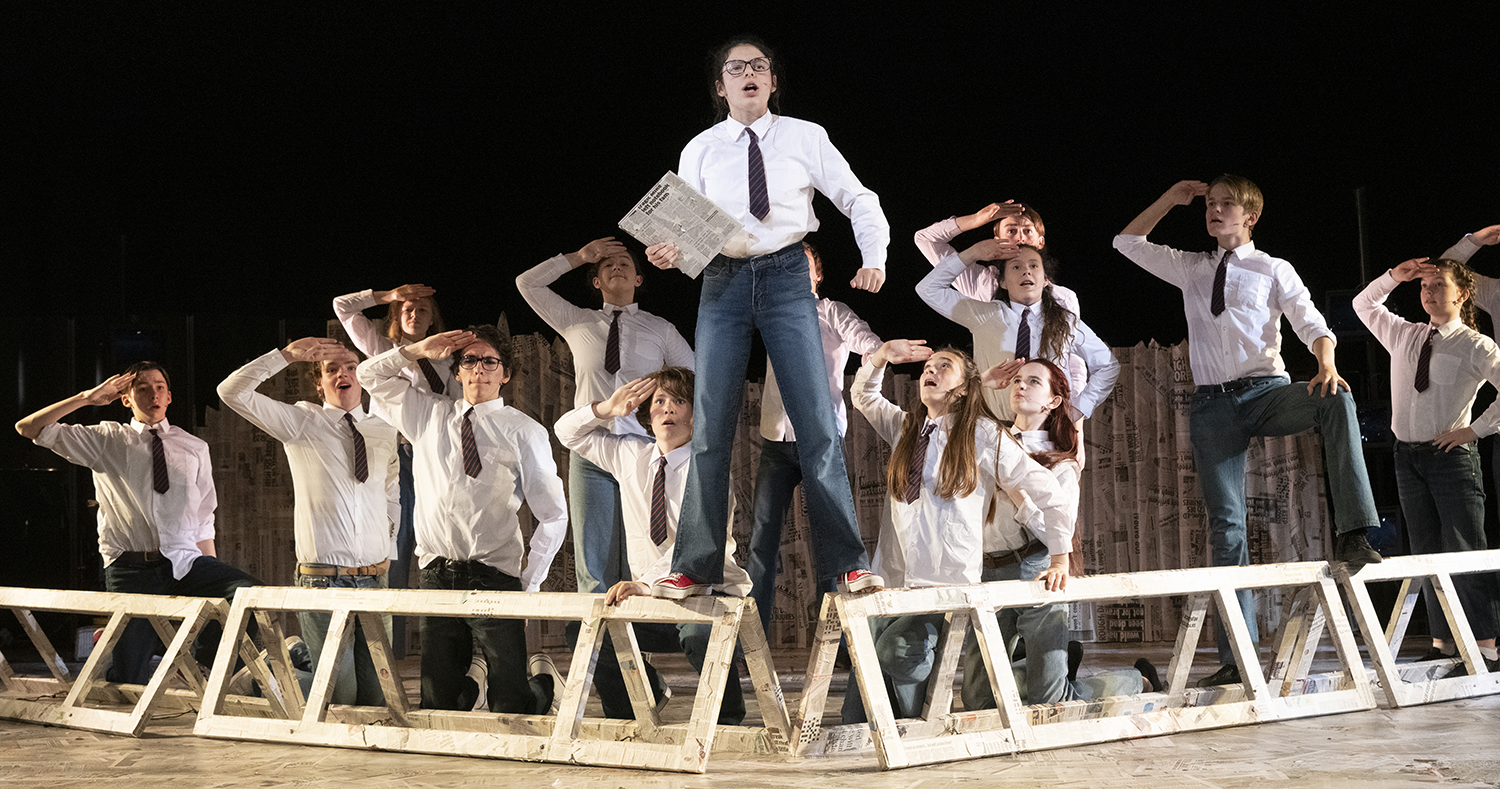 Listen to Sam, 16, from County Down, who came to BYMT National Auditions in 2018 and ended up as the main lead, paperboy Tony, in this smash-hit musical. As he talks about his experience: “I auditioned for BYMT as it was like nothing I had ever done before. BYMT projects are amazing. Working with real industry professionals at 15-16 is something really special. Every day you learn something new about the musical theatre industry. It’s always a positive environment with lovely people. I’ve made friends for life.”

Ben, 19, from County Antrim, who is currently studying full time at the Royal Conservatoire of Scotland for BA in Musical Theatre, played one of the leads in Paperboy too and says: “I decided to audition for BYMT as I heard it was a professional course, and you also are assessed and can gain a qualification in Musical Theatre from Trinity College London. Two BYMT projects that I participated in have been enjoyable experiences. I have worked alongside some fantastic performers to create original shows, whilst developing my skills as a performer. I felt like it made a huge impact in my technical skills and allowed me to use them freely.”

BYMT is currently touring across the UK and Ireland with their National Auditions 2020 Tour looking for young performers who will star in 7 our new musical theatre shows including Breadboy this summer.

Our auditions in Belfast, Derry and Dublin are mainly for Breadboy. Getting involved into this incredible project guarantees you an amazing summer full of new friends and musical theatre, training with established theatre professionals and performing on stage in a smash-hit musical. Just take it from Tony Macaulay himself: “I can’t wait to see and hear this mix of teenage kicks, tatey bread, music, love, and war on the stage of the Lyric Theatre in Belfast. It’s going to be class, so it is!” 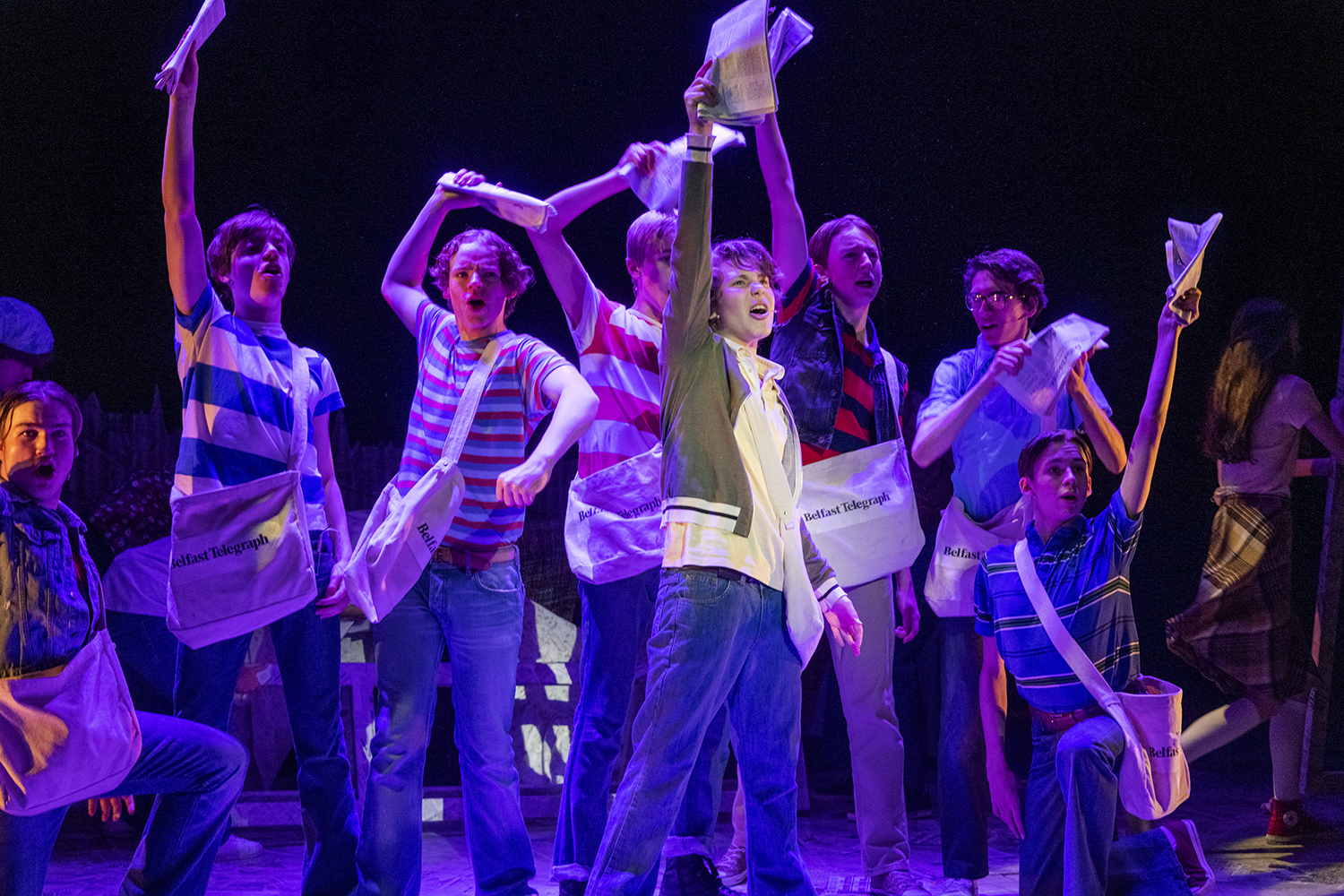 Our auditions are open to anyone aged 11-21 and require no previous experience or preparation. The last audition for Breadboy will take place this weekend on 23 February in Dublin.

Don’t miss out your chance to star in this fantastic musical. The stage is waiting for you! 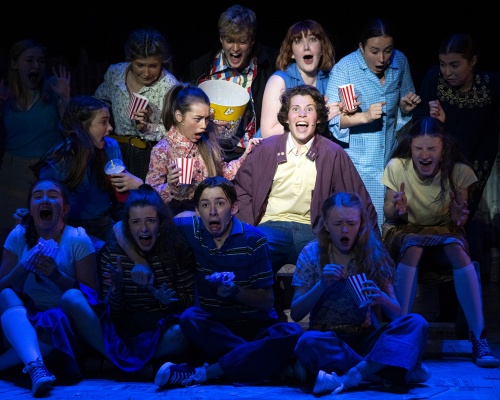