'My Day in a BYMT Project' | Fight Like A Girl

Do you know what it’s like to be a BYMT’s Summer Season participant and star in a full-scale musical?

Our young performers are coming from all parts of the UK and Ireland and spend 2-3 weeks on a residential course where they live together with the creative team and rehearse a new exciting musical from 9am to 9pm every day. They get to train with top theatre professionals, have fun with their new friends from all over the UK and Ireland and then to go on stage and perform the brand-new show in front of the audience. 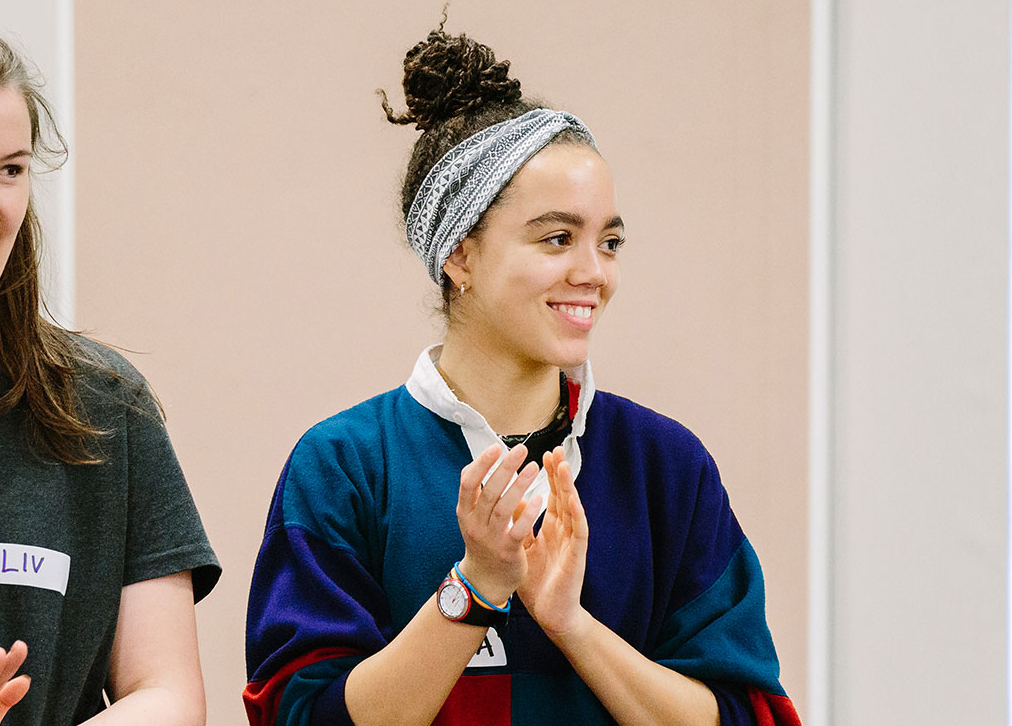 Our amazing Myla, 17, from London is sharing her video blog ‘My Day in a BYMT Project’. Myla has done 5 projects with us starting from Sweat Factory in 2015 and last year she starred as one of the leads in our rip-roaring and empowering musical ‘Fight Like A Girl’ at Mountview’s brand-new theatre in London. 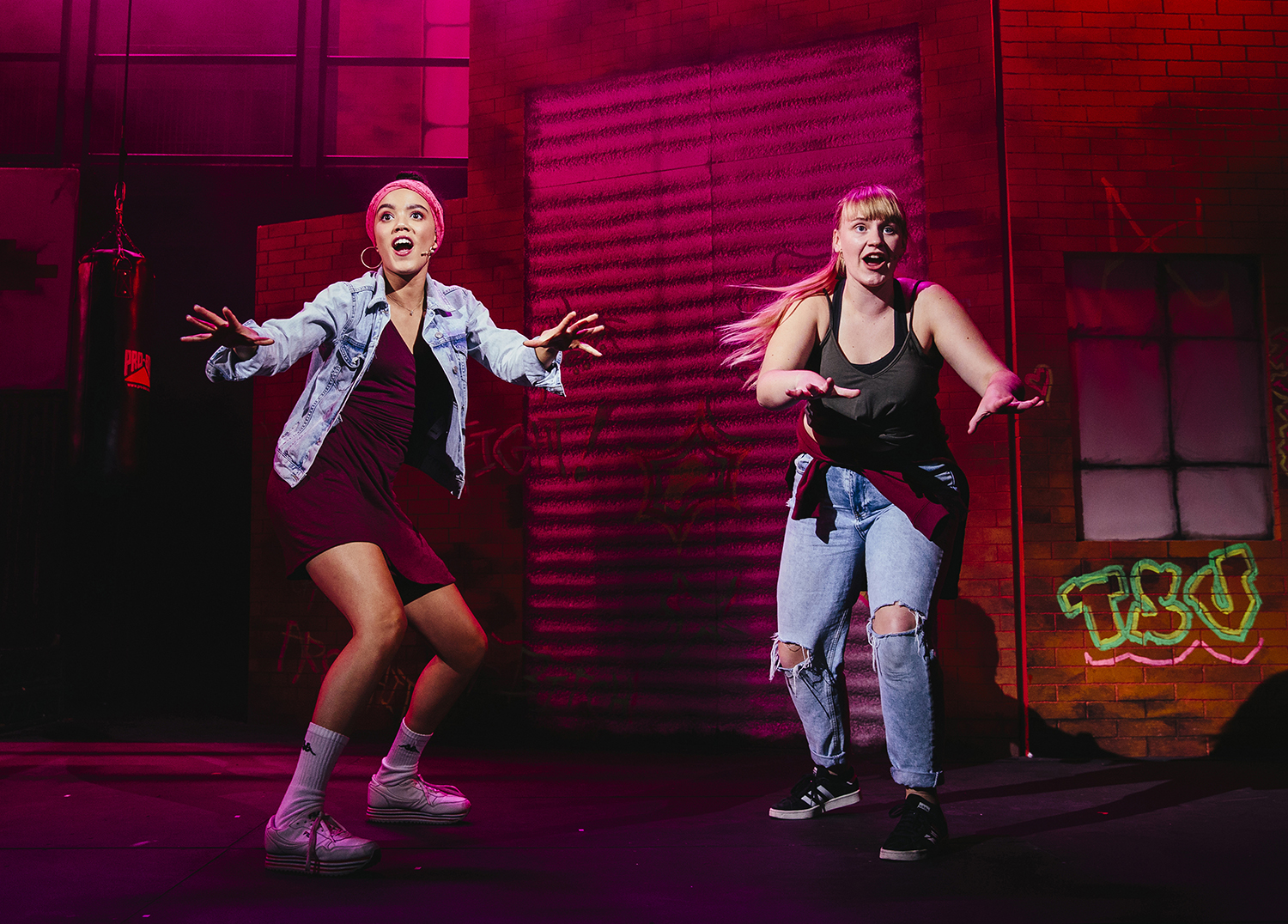 Myla’s video gives us the insight into 31 August 2019, their last day on Fight Like A Girl project when the cast had to perform 2 more shows at Mountview’s theatre and then leave to go home.

‘Fight Like A Girl’, a bold new musical about female boxing inspired by Olympic Champion Nicola Adams was written and directed by Nick Stimson with music by James Atherton. This highly charged drama questioned long-held gender and identity stereotypes and fused musical theatre with the dynamic physicality of boxing. 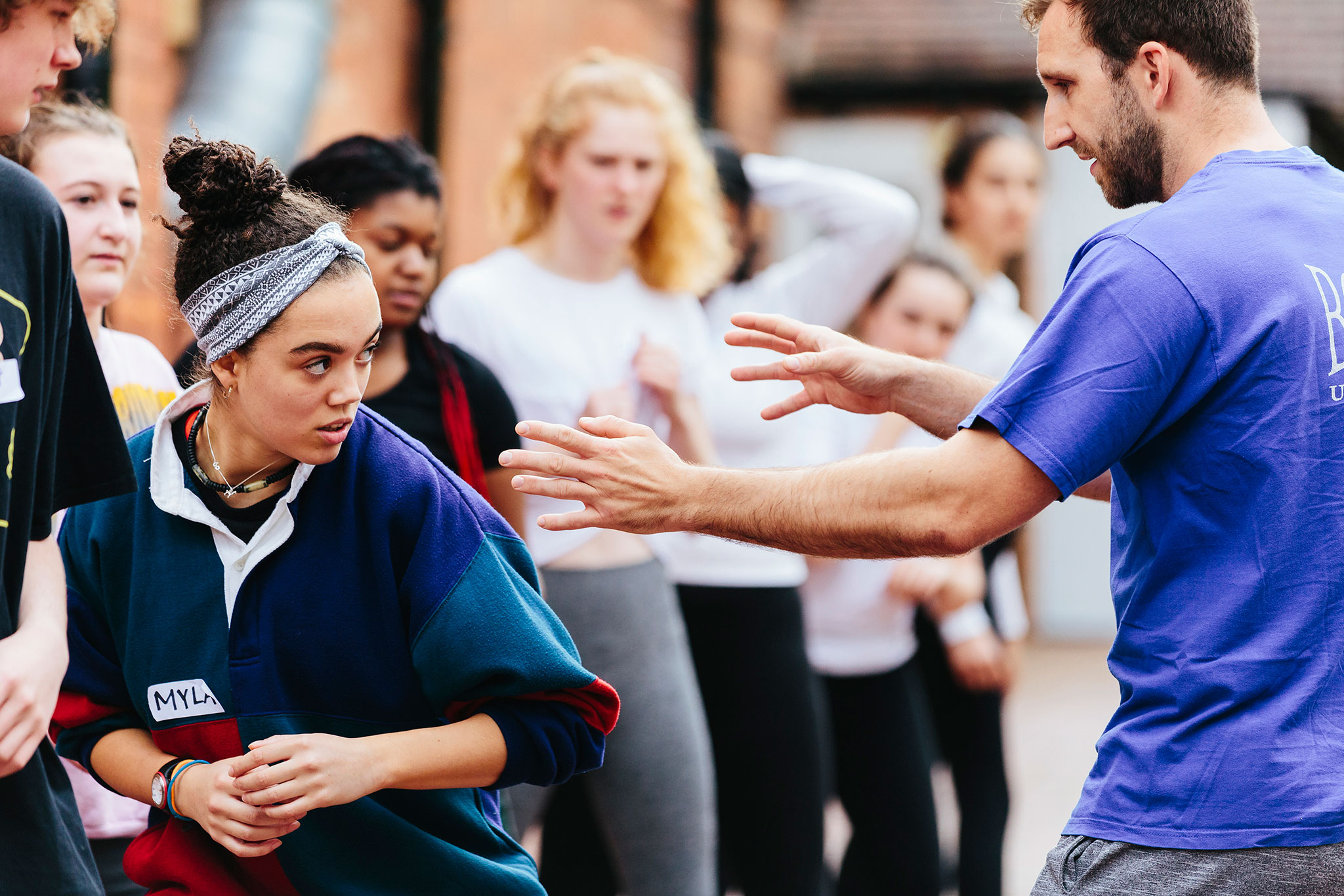 Young people went through a very intense 3-week rehearsal period when they worked tirelessly with the creative team putting the musical together. They also had quite a lot of training in boxing with our Boxing Coach Iain Perriss. 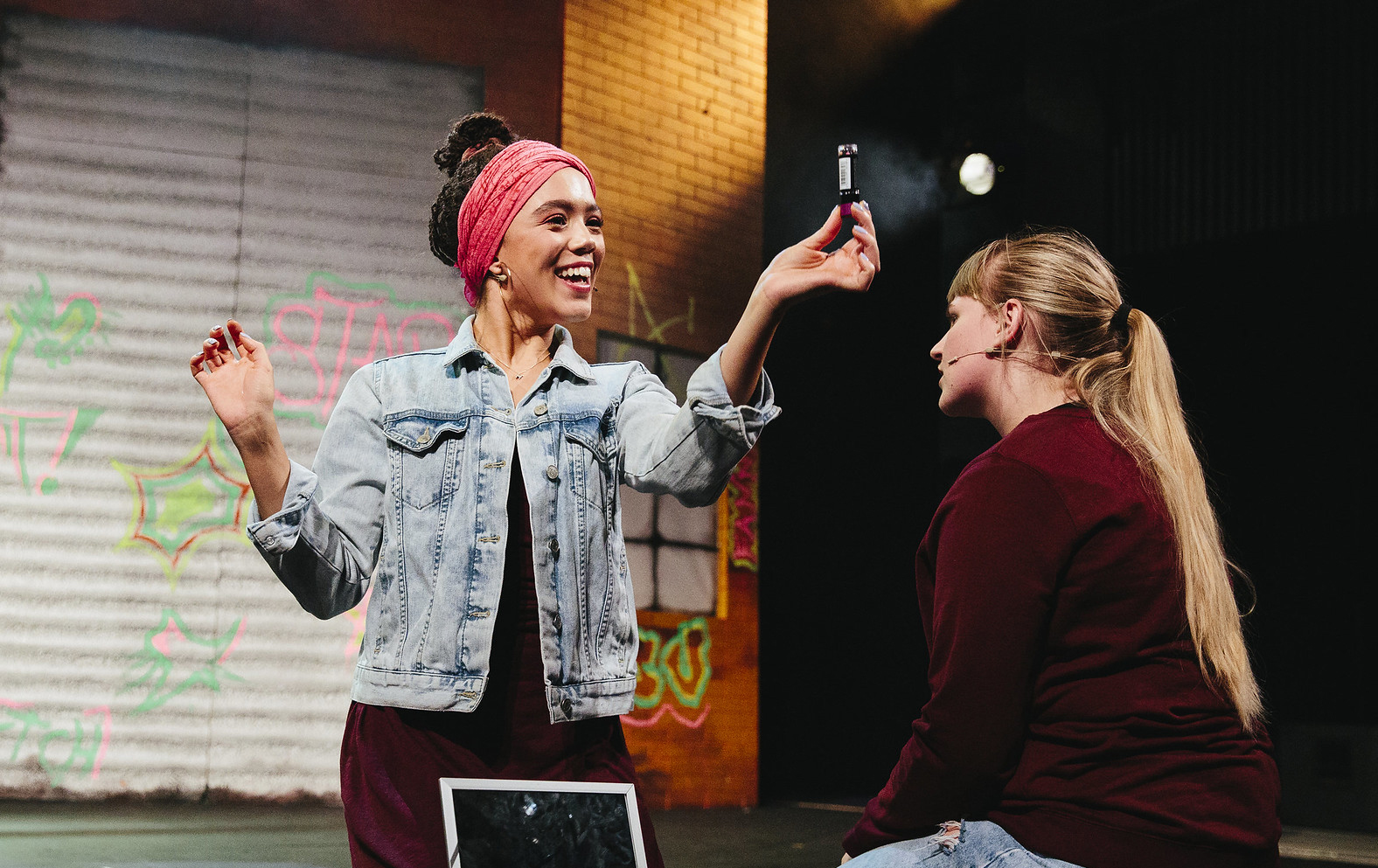 Myla played Zoe, the best friend of the main character. Susan Elkins in her review in Sardines magazine commented on her performance: ‘Myla is good to watch, as Shannon’s easy going friend Zoe – nothing like as lightweight as her character initially seems’. 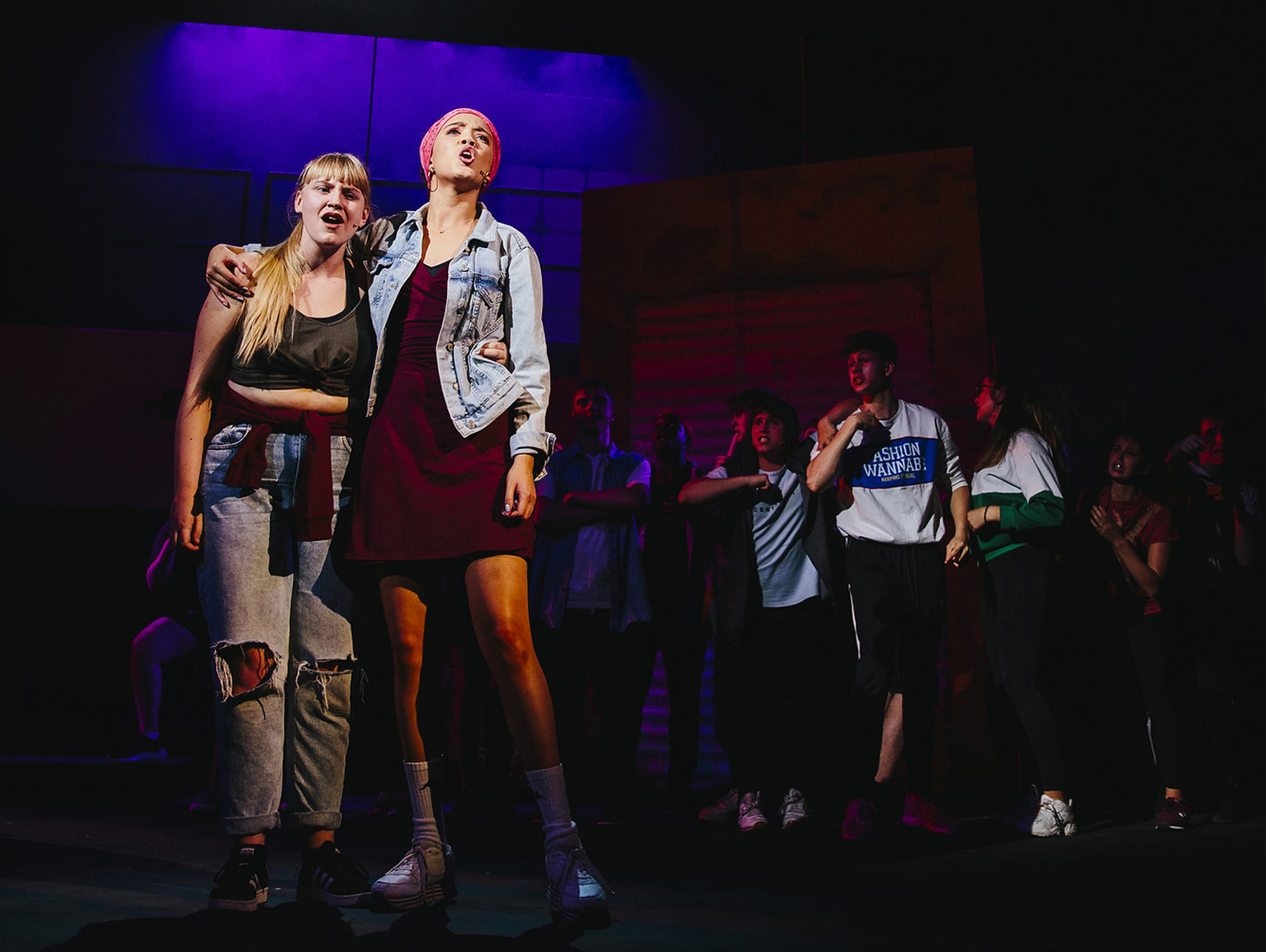 Thank you, Myla, for such an amazing insight into the world of BYMT’s Summer Season. We hope to see you back in our next season.

If you would like to follow Myla’s footsteps, sign in for BYMT’s National Auditions, join our Summer Season 2020 and have the best summer of your life! 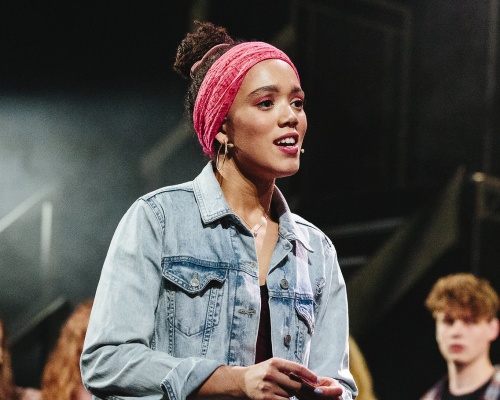