In 2012 Nicola Adams made sporting and social history at the London Olympics when she became the first woman to win a Gold Medal for boxing. Since then boxing classes for women have sprung up all around the UK and boxing has become one of the fastest growing female sports.

Our bold and incredibly empowering new show, Fight Like A Girl, is set against the backdrop of the remarkable rise of women’s boxing after Nicola’s victory. Drawn upon the real-life accounts from young female boxers this rip-roaring and dynamic musical challenges long-held gender and identity stereotypes.

“Fight Like A Girl is a highly-charged, emotional, fast-paced roller-coaster of a musical. It is about identity, rebellion, love, friendship and breaking gender stereotypes. It is a large-scale musical that brings together drama, song and dance with elements of physical theatre,” – says Writer and Director Nick Stimson. 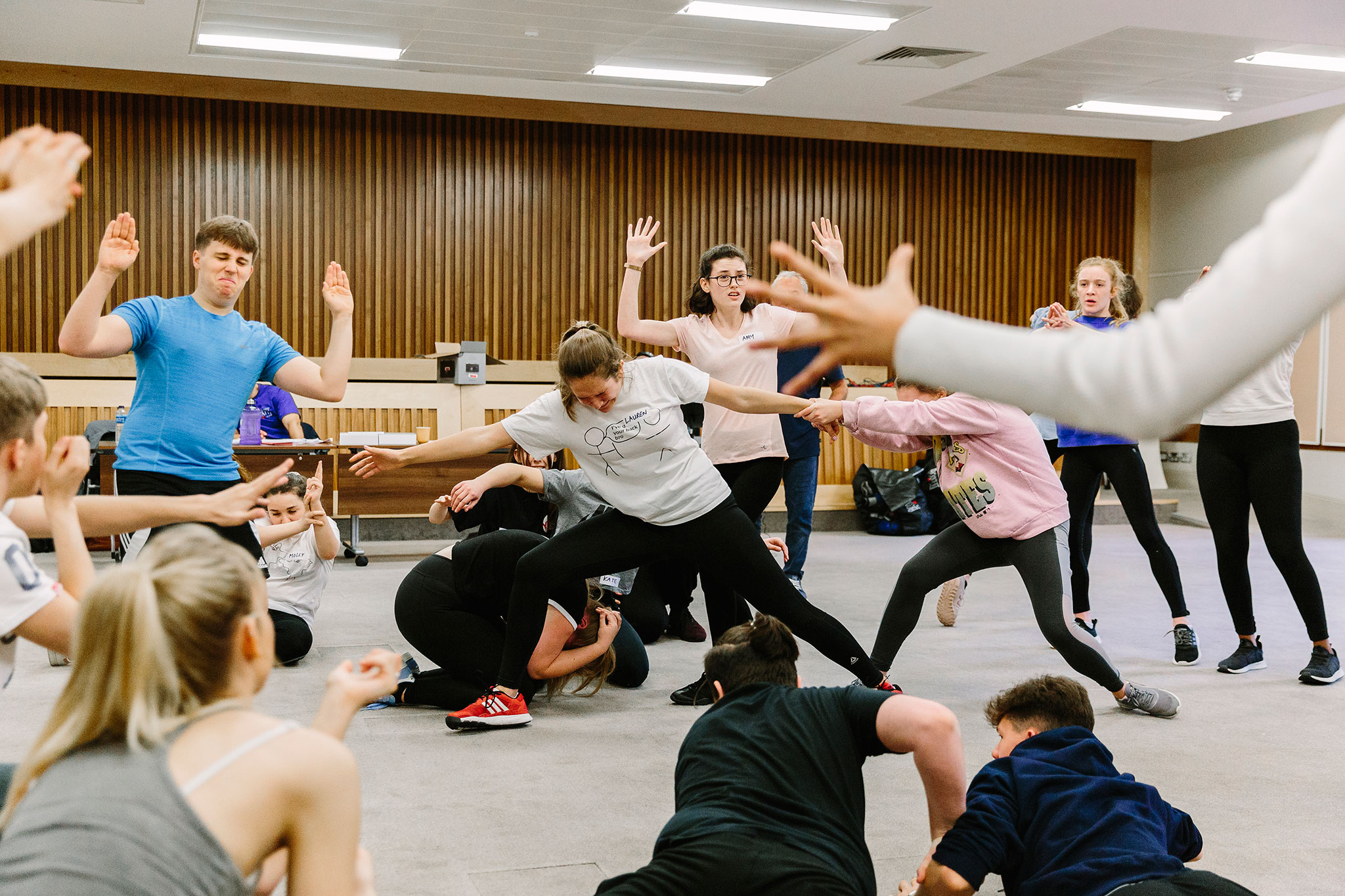 As Nick Stimson, says: “James Atherton and myself first began writing Fight Like A Girl three years ago and it was first produced by British Youth Music Theatre. Since that first production the show has undergone many changes and has evolved into what is in essence an entirely new show.” 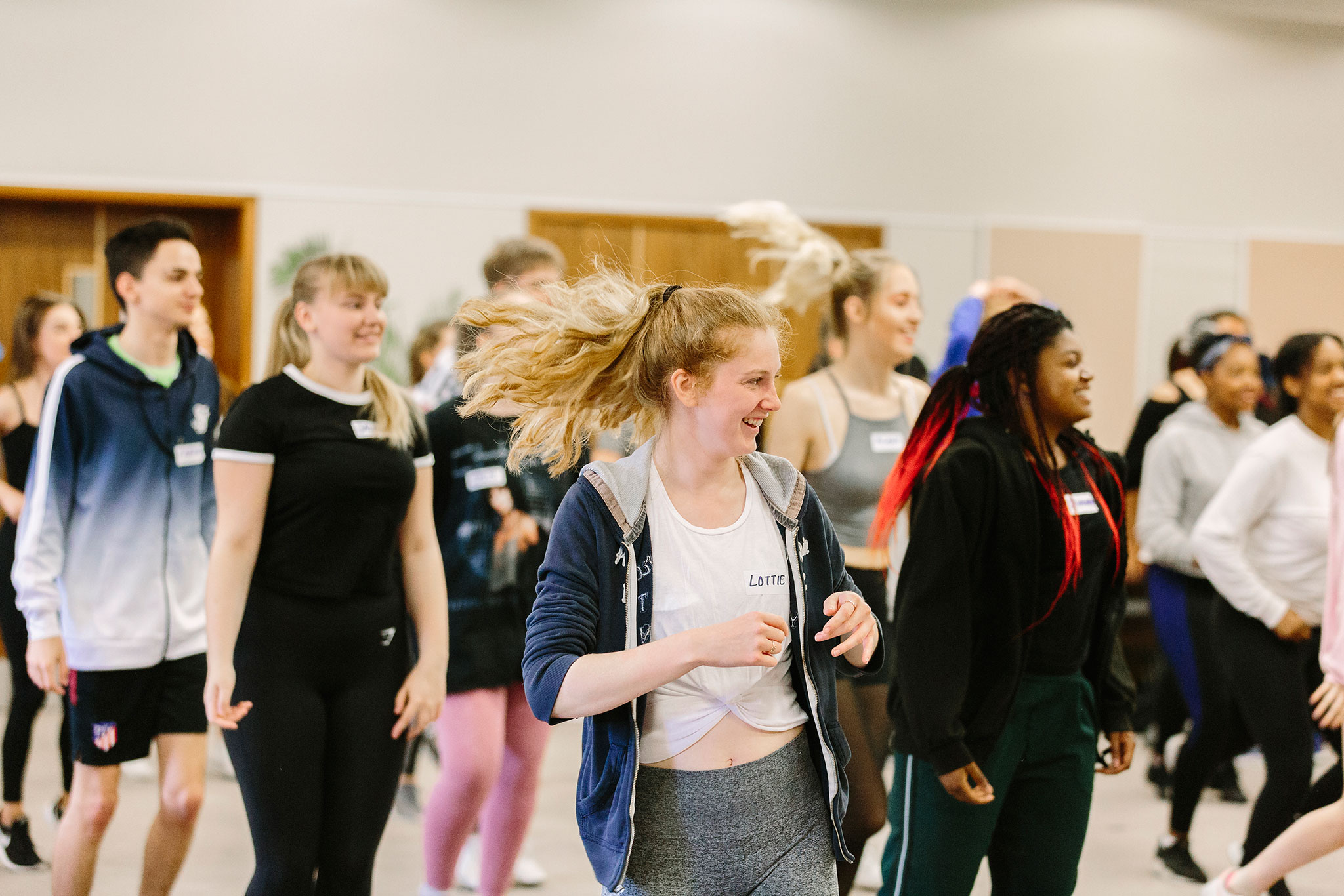 The musical tells the story of two twin sisters separated soon after birth and their journey to their reconciliation. One of the sisters, Shan, steps into the boxing ring and discovers how much this journey can change her life and the lives of the others.

Our young participant, Jasmine, 18, who plays Shan, says: “I’m absolutely thrilled to be playing Shan in Fight Like a Girl! After spending a few days working with some of the material, I am so excited to really explore the show’s potential. My character is quite interesting as she is just completely self-destructive, despite having a loving environment around her and the opportunity to thrive. It’s a challenging show, so I’ve got to really work on my stamina.” 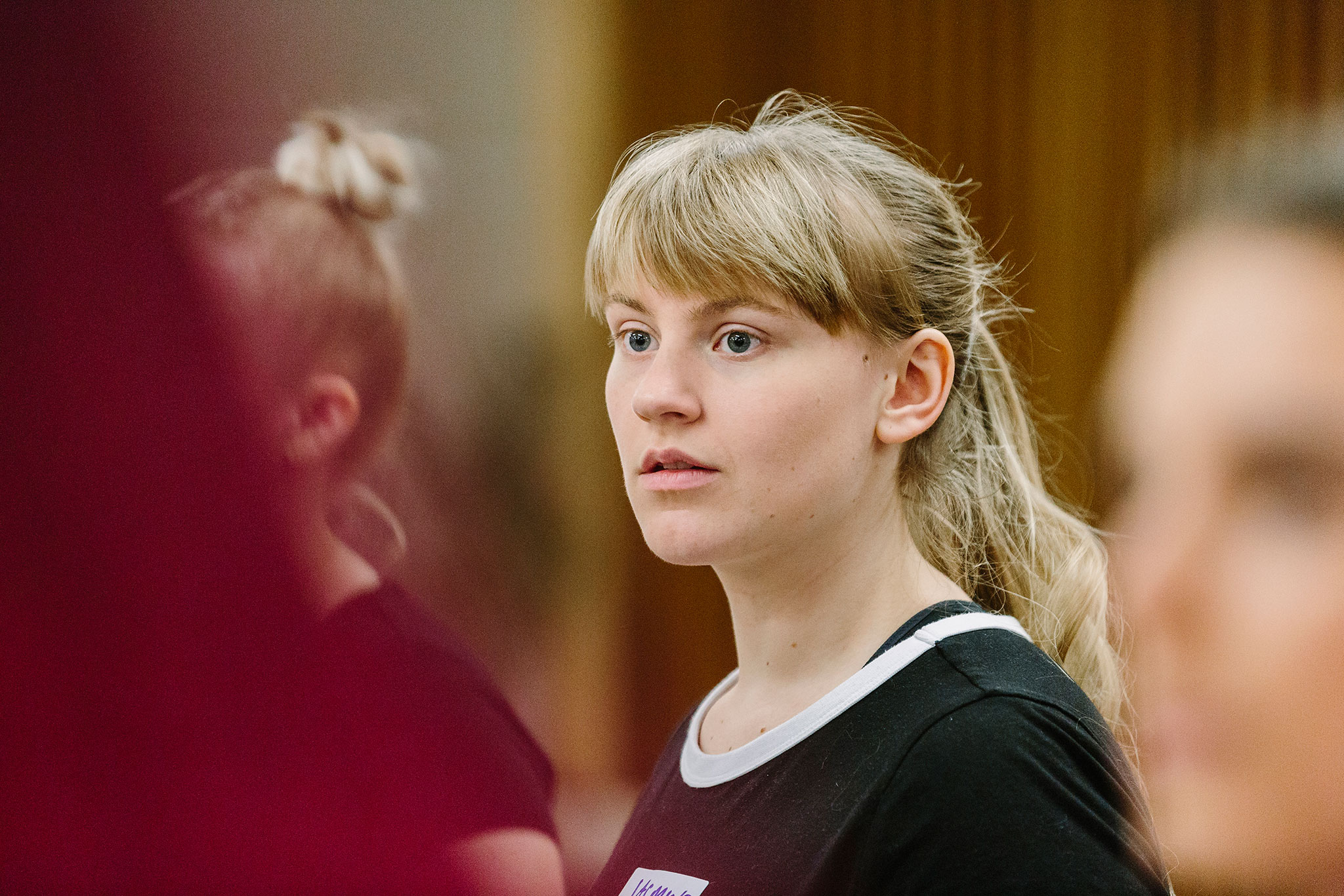 BYMT’s exceptionally talented young cast have been working hard for over 2 weeks to put the show together through intense creative training and professional boxing lessons as the show fuses musical theatre with the dynamic physicality of boxing.

“We are looking to develop something different to the choreography you might typically see in Musicals and something integral to the storytelling. The urban themes and sport of boxing are so rich in movement, rhythm and texture, so I can’t wait to see what comes from rehearsals with this excellent young cast.” – says Kevin Johnson. 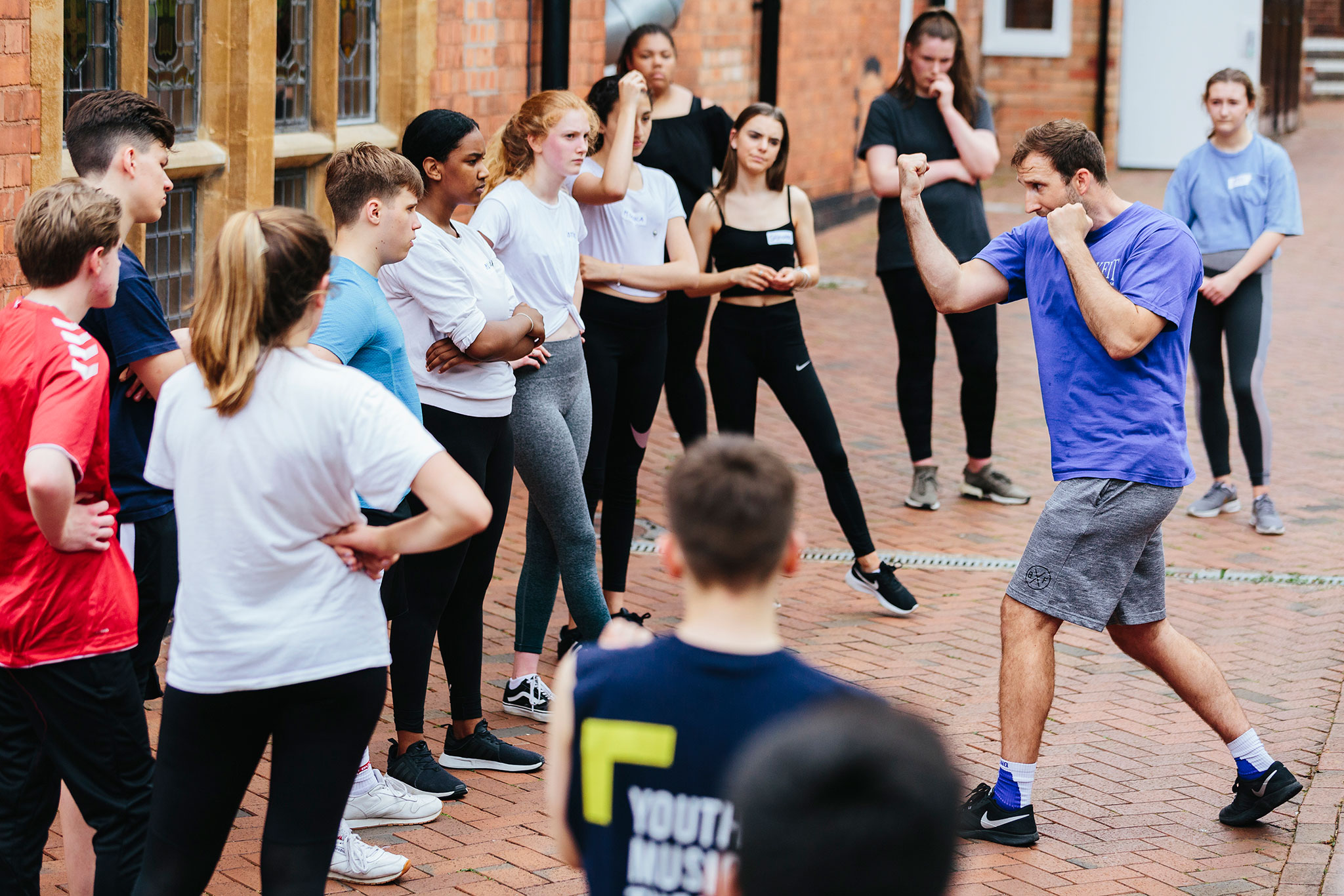 As Nick says: “Taking its inspiration from the burgeoning and exciting world of women’s boxing, in particular the charismatic rise of Olympic Champion Nicola Adams, it is a musical that combines contemporary electronic music songs with more traditional musical-theatre styles, along with dance, movement, elements of physical theatre and highly-charged drama.”

“The performers and the professionals involved have given unstintingly of their energy, commitment and creativity. It has been a real joy making this big and ambitious show with such a highly talented company of young performers drawn from across the UK along with a gifted professional creative and production team.”

Fight Like A Girl will be performed at Mountview’s new theatre in Peckham on 29 - 31 August. 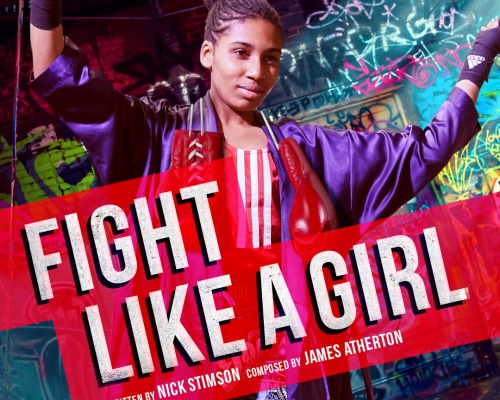 “With a contemporary score that mixes modern electronic music with more tradition musical theatre songs it tells the story of twin sisters separated soon after birth and their quest to be reunited. - Nick Stimson, Writer & Director”