'babies' creators, Jack Godfrey and Martha Geeland, say: "We had a lot of fun trying to write characters who feel incredibly real, but exist in the world that is in some ways a bit of pastiche of what it is to be a kid and also an adult and trying to emulate your parents. We had a really good time writing the show and experimenting with styles, how to make it feel really now".

"The idea of being able potentially to hand this piece to a large ensemle cast of young people is a rare opportunity. And the idea of that is really exciting."

This fabulous and energetic show tells the story of an ordinary British school, St. Mary's School. Summer is over, but for Year Ten the fun is just beginning. Every student has been given a brand new simulator baby to keep alive for three weeks. At first they are incredibly excited about their new toys and happy to show off, quicky though the school descends into chaos. 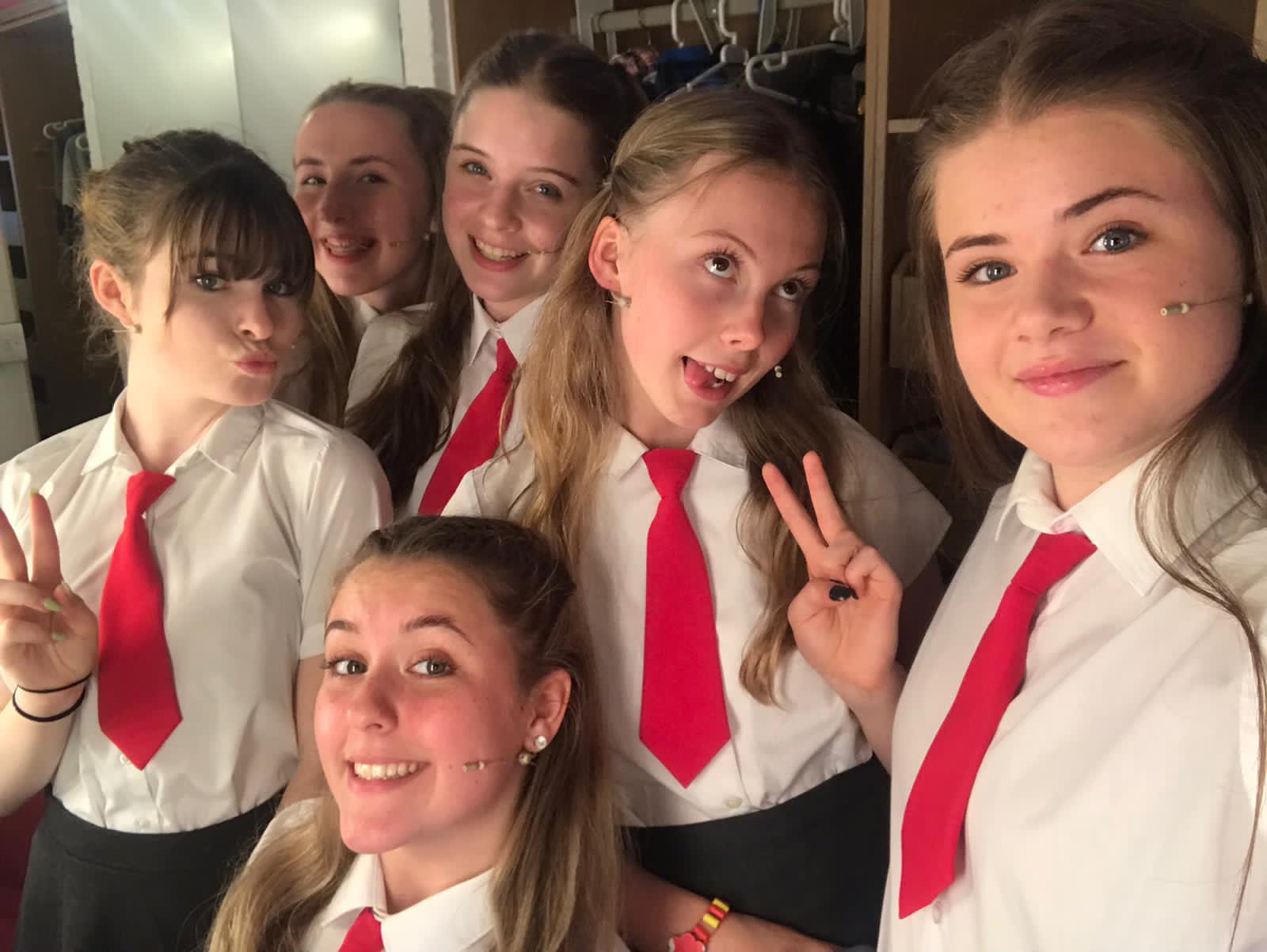 As rivalries emerge and friendships are tested. The teenagers are facing a very uneasy question: what kind of parents they are? What kind of people they want to be? Are they going to replicate their parents behaviour? Or are they going to take a chance to change everything and become a better person? 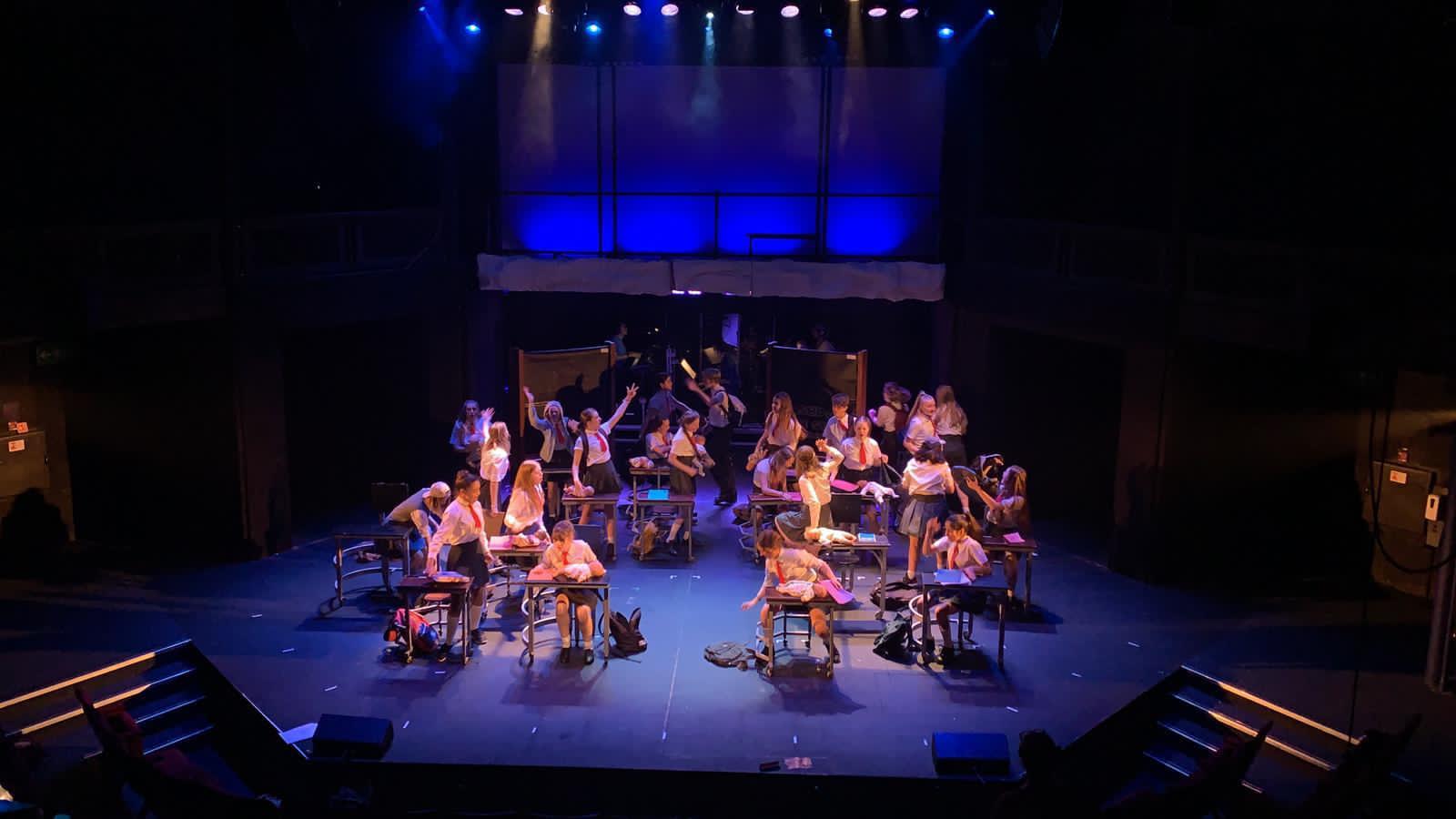 BYMT's New Music Thatre Award is aimed at supporting high-quality, emerging writers and composers aged 30 and under, giving them a platform to create and develop through the collaboration opportunities offered by BYMT. The successful applicant will receive: a commission; mentoring from established writers and composers; dramaturgical support from a director; and the opportunity to stage their production in a professional regional UK venue with a cast of around 30-40 of the most talented young people from across Britain and further afield. 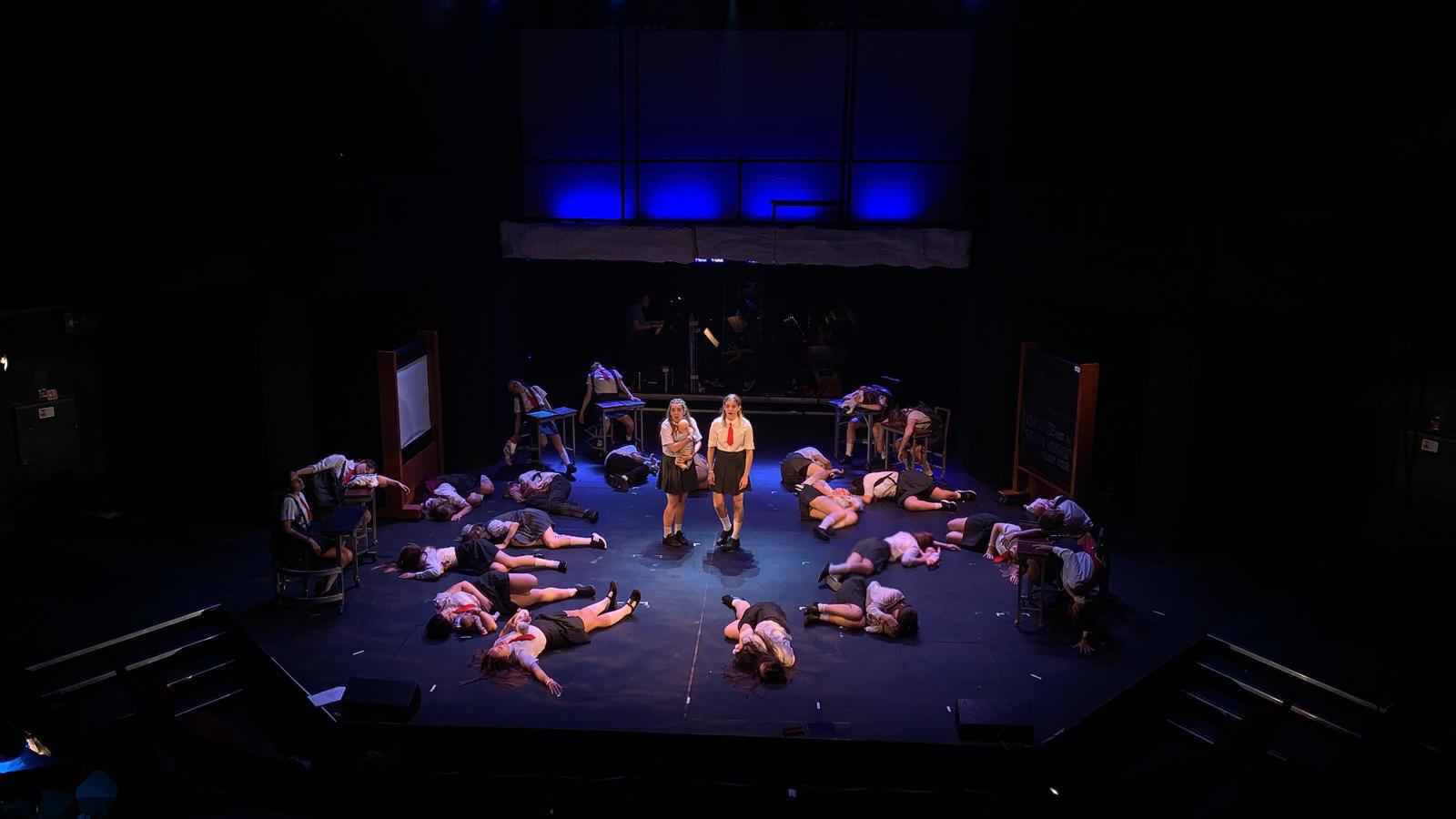