Our National Auditions Tour will kick off soon and we're delighted to introduce Director Luke Sheppard, who will be on the Audition Panel 2020! 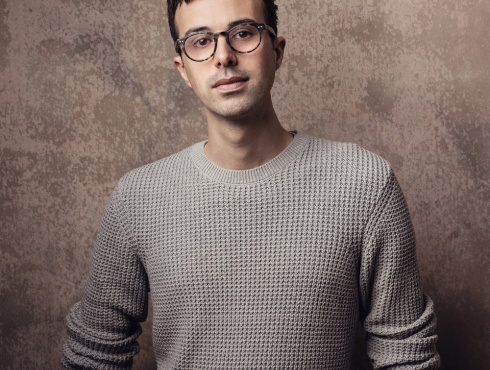 Multi-award-winning director Luke Sheppard has extensive experience in the industry. He is currently directing sensational new musical &Juliet playing now at Shaftesbury Theatre in the West End. He has also previously worked as Associate Director on several major productions including Matilda The Musical at the RSC, in London and on Broadway.

Luke trained at the University of Bristol and was a Noël Coward Trainee Director at Salisbury Playhouse. He was also a JMK Award finalist and attended the National Theatre Studio Directors’ Course before being invited to take part in the Old Vic 24 Hour Plays and selected to participate in the TS Eliot UK/US Exchange.

Luke has directed several BYMT projects including Help! Get me out of this Musical in 2018 and Jabberwocky in 2017 & 2018.

"I have been working with BYMT as a Director on 8 different projects since 2011 and every time I have been blown away by the young people's talent and personal development during projects." says Luke. 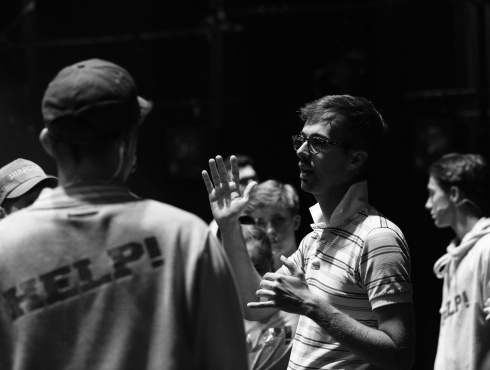 He adds: "I strongly recommend auditioning for BYMT to any young people with a flair for musical theatre. I think this is the best way for them to discover the industry from the inside and get some professional performing experience."

In February, BYMT will be touring across the UK and Ireland in search of talented performers and musicians to star in brand-new musicals this summer. Are you aged 11-21 and love performing? 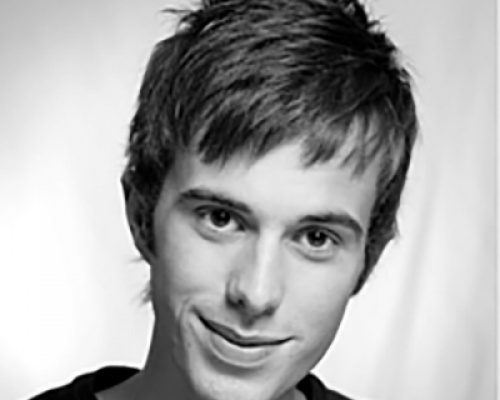